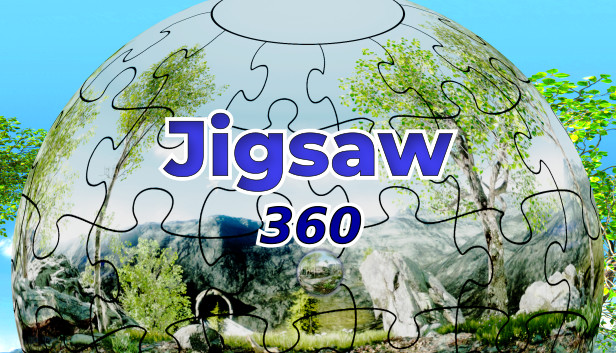 The goal of this video game is to complete beautifully detailed spherical jigsaws. The player is able to use their hands to place pieces of the puzzle, or they can use a remote. There are 15 scenes to choose from, and the player has the option to turn off outlines to increase the difficulty. This game is accessible to people of all ages and can be played standing, seated, or laying down. 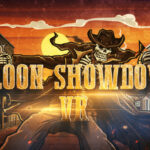 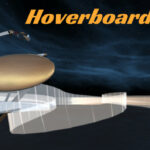