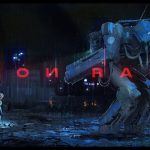 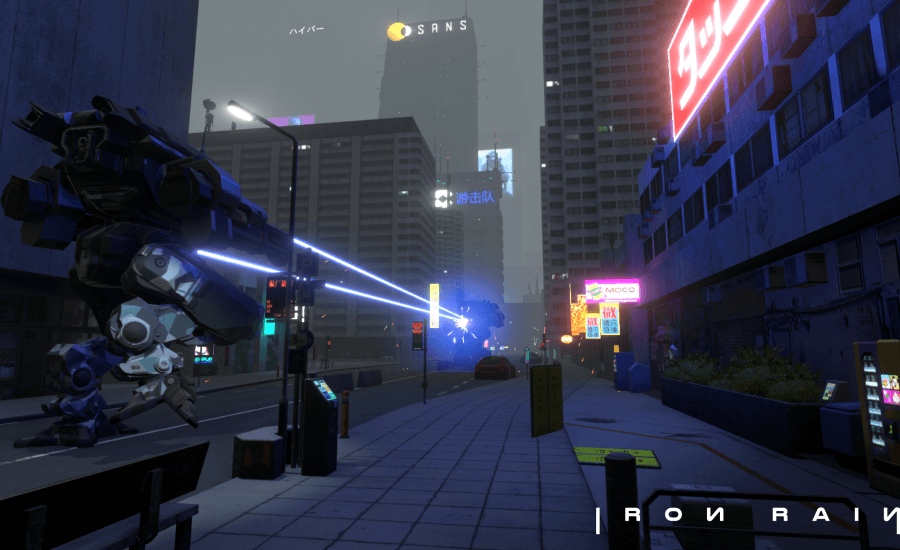 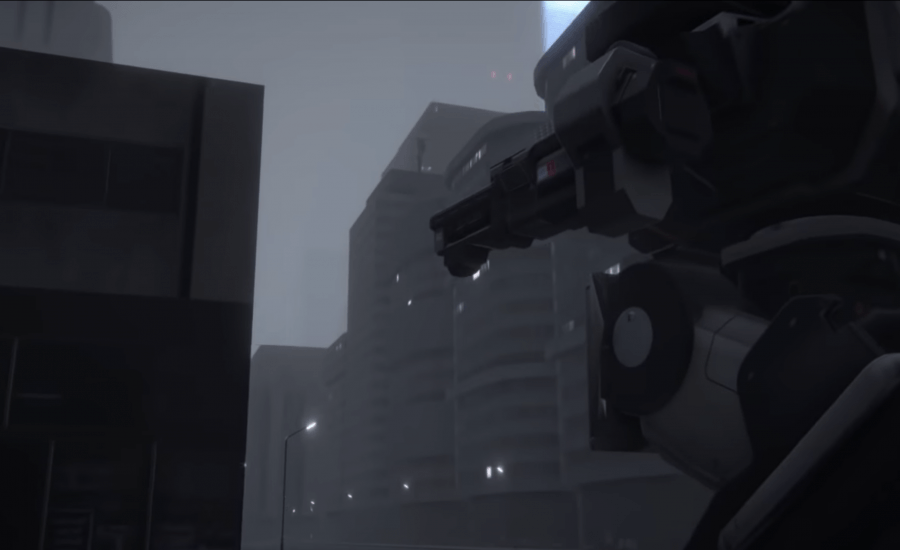 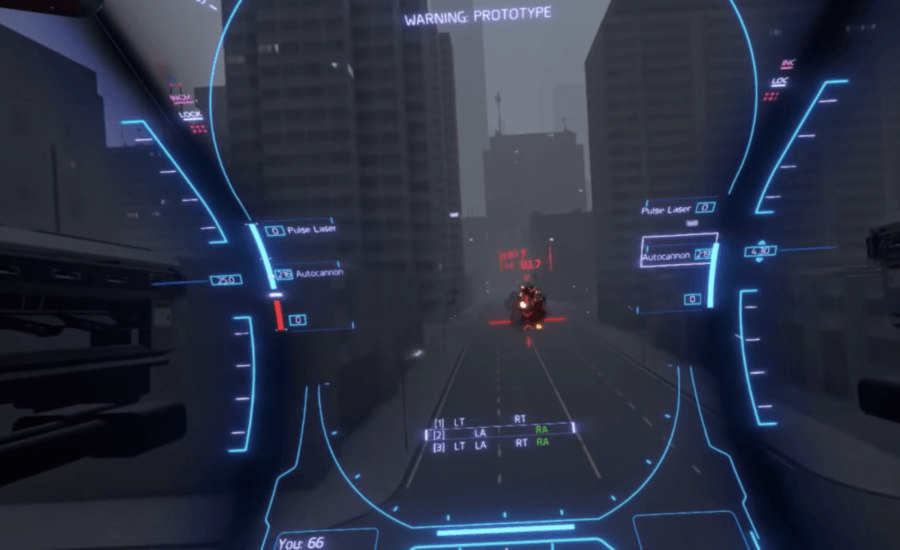 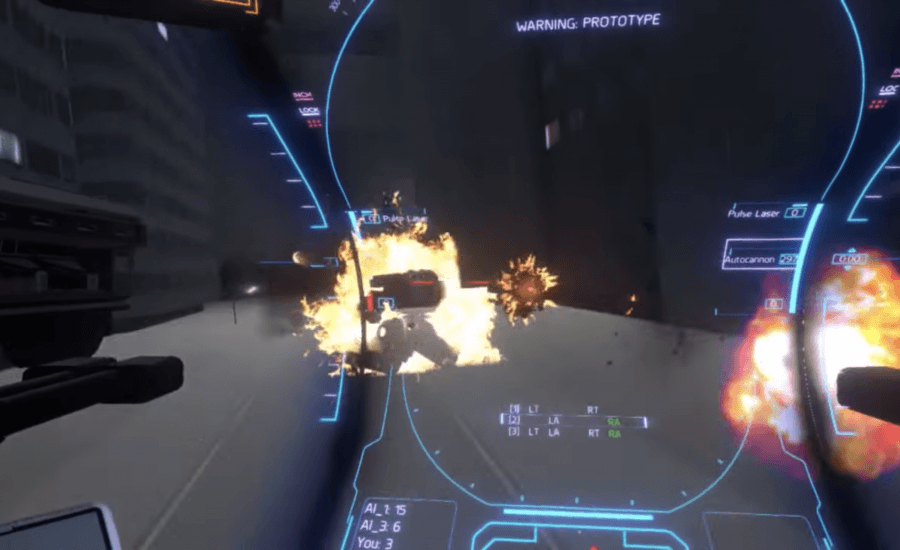 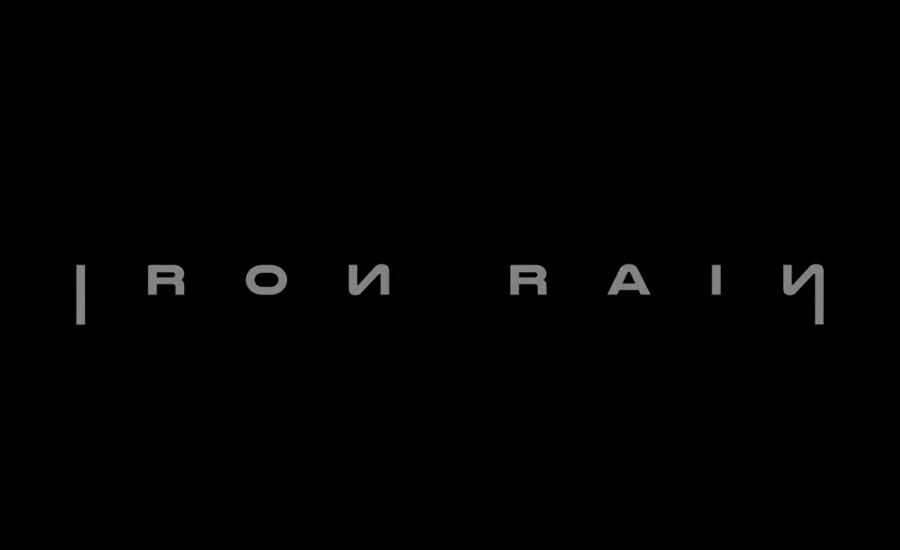 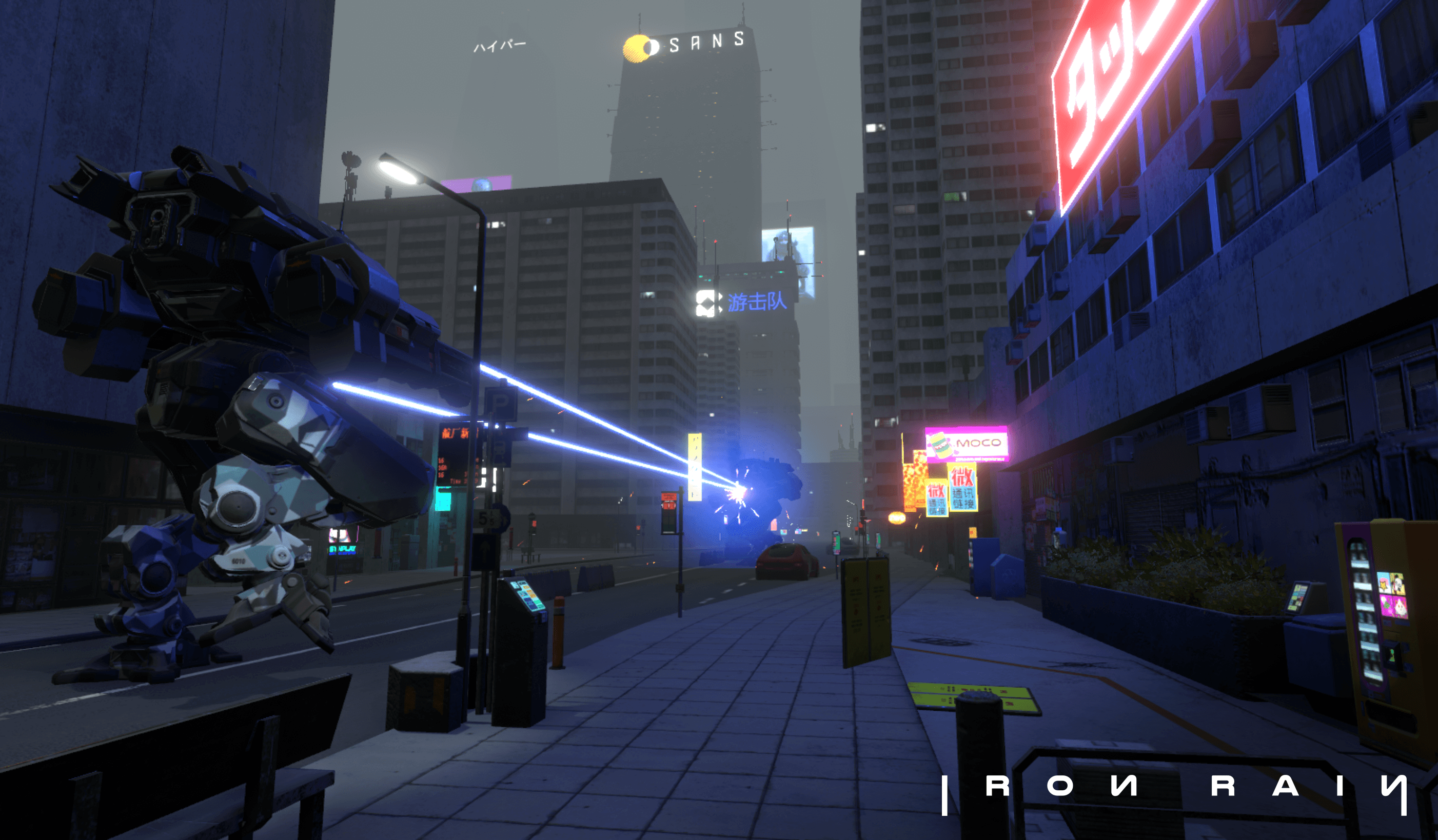 Iron Rain is what VR was built for. We’ve built an all-encompassing mech pilot experience that takes you to the final chapter of immersive mech play.
Full VR interaction with zero compromises. No mouse and keyboard, no “look to aim.” Simply reach into the world, grab the virtual joysticks and get hunting.

Engage in competitive military mech style combat with public and private multiplayer modes and go head to head in highly competitive and strategic warfare inside massive walking tanks.
Customize your core mech chassis from industries like Orion.inc and 太阳能, choose from a range of mechs to outfit with your own style of weapons, armor, engines, skins, and other modules.

Explore dramatic battle zones stretching across mankind’s newly settled solar system in a future marked by industrialization.
Strategize your victories within the dense megacities of our home world Earth, to the thriving colonies of Mars with its endless expanses of desert, to the tops of the boiling clouds of Venus, and all the way to the most isolated frontiers of Titan, Jupiter, and Saturn.