Into the Radius VR

In Into the Radius, players explore the Pechorsk zone, a surreal and dangerous environment filled with anomalies. Players must defend themselves with realistic firearms, scavenge for loot, and uncover the mysteries of this hostile world.

This game is a first-person survival horror game set in a dystopian environment. The player is tasked with exploring the area and completing missions while avoiding enemies and hazards. The game features realistic gunplay and a day/night cycle.

Into the Radius VR Info

Into the Radius VR Review

Into the Radius is a VR survival game that has received generally positive reviews. Compliments are typically given to the game's atmosphere, gameplay, and enemy design. However, some reviewers note that the game is still in Early Access and has some rough edges. Overall, Into the Radius is recommended for gamers who are looking for a new VR experience.

Into the Radius VR System Requirements

Into the Radius VR Twitch Streams A Furry appears into the radius blind playthrough small charity stream for my brother !brother for donations lucariogamerfreak
1 3,493 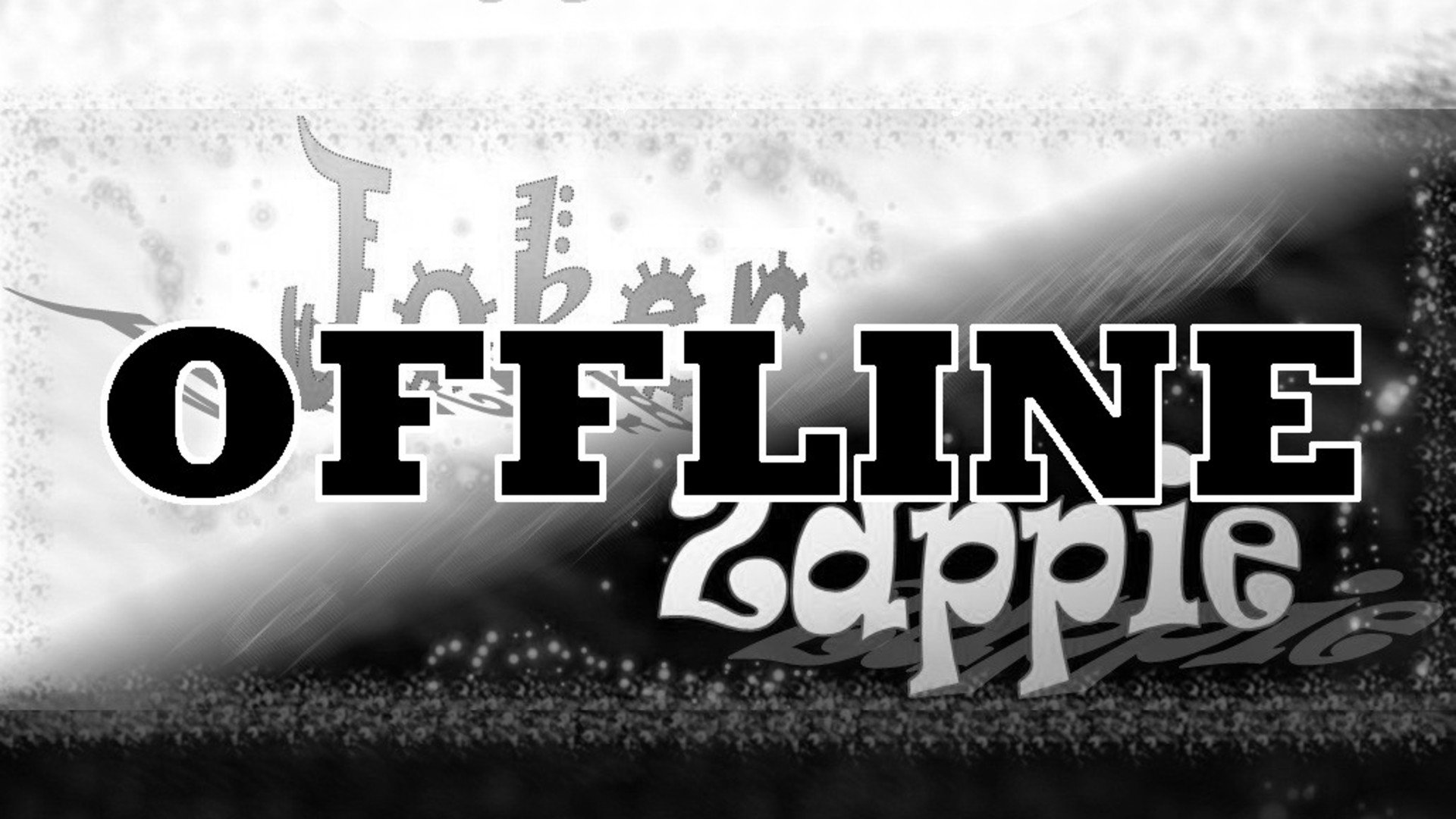