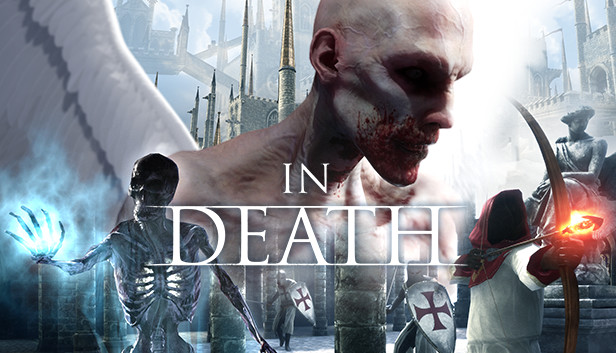 This is a VR shooter with roguelike elements set in a surreal medieval setting. The game is procedurally generated with monsters, mysteries and loot. The game progression is driven by an achievement system that persists across each run and scales the difficulty level of the game in lockstep with your mastery of it. The game features an innovative, fresh movement system tailored for VR comfort and perfectly coupled with your fighting stance. The game also has global, cross platform leaderboards & personal stats.

In Death is a VR roguelikebow shooter that has been receiving positive reviews for its polished gameplay and engaging combat. Players take on the role of an archer who must fight their way through procedurally-generated levels filled with enemy archers, demons, and other hazards. The game is praised for its difficulty, which forces players to be constantly on the lookout for danger and plan their shots carefully. 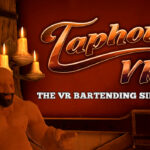 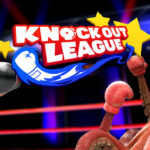