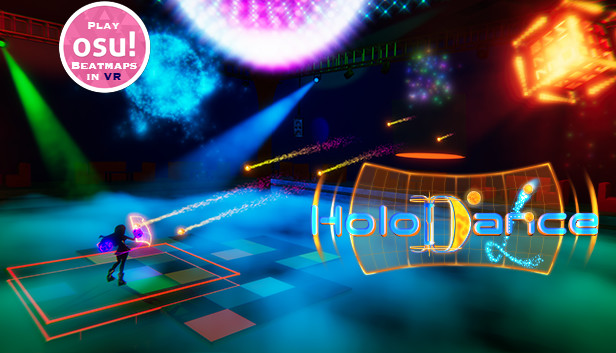 Holodance is a VR rhythm game that was one of the first two VR rhythm games to be released in Early Access. The game features a variety of environments, from tropical beaches and underwater scenes to abstract tunnels and asteroid fields. You can also play your local music library or any of the 60,000 ranked maps for osu! in the game’s Free Mode.

Holodance is a VR game that allows you to compete with others in a virtual dancefloor. The game has a variety of music to choose from, and the beats are perfectly synced to your actions. 4/5 – The VR Base. 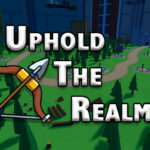 Uphold The Realm
Next Article 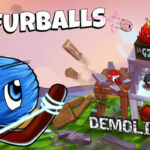