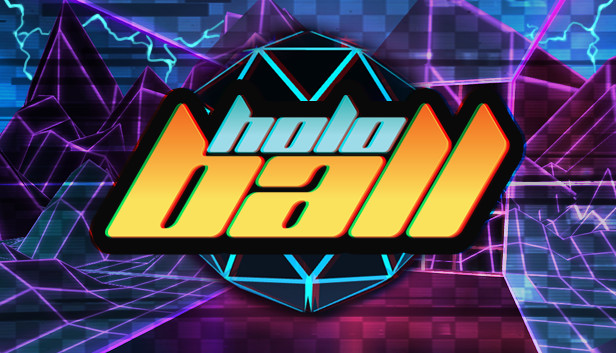 HoloBall is an action-sports arcade game for VR that is inspired by one of the most iconic games of all time. In the game, players use paddles to hit, smash, and curve the HoloBall past their opponents to score. The game features responsive, physics-based gameplay, evolving AI, and a beautiful environment inspired by Blood Dragon’s cover art. There is also a local multiplayer mode, a spectator mode, and an online multiplayer mode. Achievements are also available in the game. 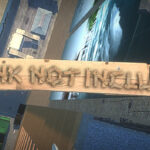 Plank not included
Next Article 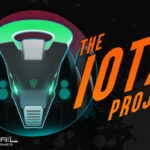