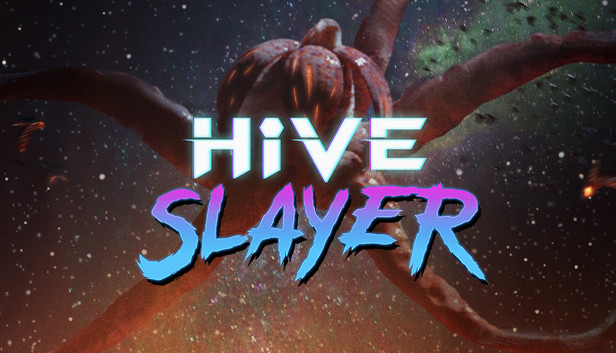 The XenoHorde is an endless legion of alien monstrosities threatening mankind’s galactic empire. You are the last surviving member of the Hive Slayers, the galaxy’s best and last defense against alien threats. Equipped with your matrix gauntlet and plasma blaster, your mission is to survive the endless XenoHorde and bring mankind back from the brink. There are three game modes: Standard, Arcade, and Endless. In Standard mode, you clear waves to defeat bosses and minibosses. In Arcade mode, you defeat columns of enemies before they get too close. In Endless mode, you see how long you can last against the endless horde. There are also three rates of fire: Punchy Rapid-Fire, Hair Trigger Sniper, and Bold Shotgun. You can also slay with style by embracing your inner sharpshooter and staying on target to increase your score. There are local and online leaderboards to flex on friends. 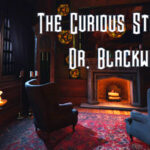 The Curious Study of Dr. Blackwood: A VR Tech Demo
Next Article 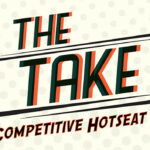