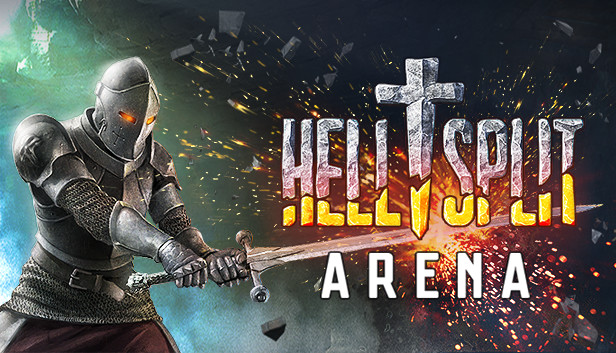 The video game, Late Medieval Undead Slayer, is a VR horror-slasher set in the dark fantasy world of the late Middle Ages. The player takes on the role of a warrior in this gruesome and realistic game, which features stabbing, cutting and blunt blows, grabs, kicks, and movement tactics. The outcome of each fight depends only on the player’s skill and endurance. The game includes a unique gameplay in which the player and their character are one and the same, with a full-fledged avatar that precisely mimics the player’s movements. The game also features physically realistic battles using the weapons and equipment of medieval warriors, as well as realistic body movements and a life-like injury system. In addition, the game features an intriguing campaign and additional modes, as well as an in-game achievement system. The game requires the player to be in a vertical position with the ability to move in real space over an area of ​​1.5 x 1.5 meters with support 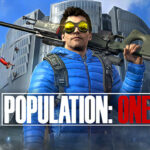 POPULATION: ONE
Next Article 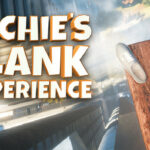