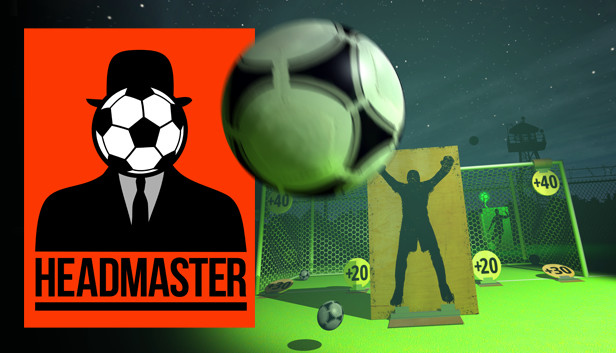 Headmaster is a single player story campaign video game with over 40 levels set in a virtual reality soccer game environment. The player is able to compete in local party mode with up to 6 other players, as well as new features for PC including the Practice Zone, Stadium Level, and NO HANDS SUPPORT. The objective of the game is to score goals by heading the ball into the net, and various challenges and obstacles are presented throughout the game.

Headmaster is a VR game for the Playstation that got great reviews. We Got This Covered gave it a 90%, God is a Geek gave it an 85%, and PSNStores gave it a 90%. All three reviews praised the game for its mechanics, humor, and creativity. 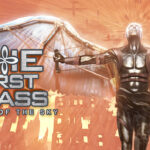 The First Class VR
Next Article 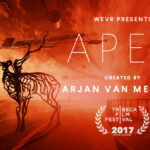