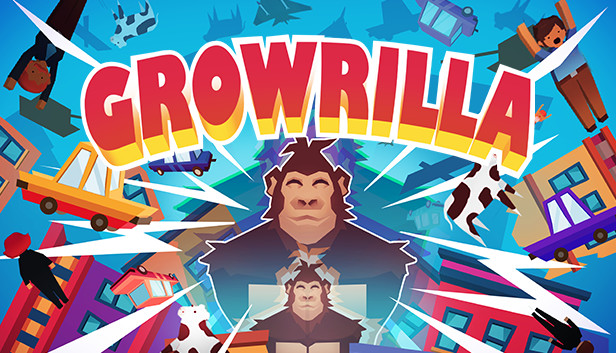 GrowRilla is a procedurally-generated eat-em-up, stealth / destruction hybrid video game. Players take control of a small gorilla who has escaped from a military testing facility and has gained the ability to grow by eating. The goal of the game is to take revenge on the gorilla’s tormentors by carefully eating food and growing into an unstoppable monster. The gameplay consists of elements of stealth and survival, as well as intense battles as the gorilla grows into an oversized giant. The game is set on procedurally-generated islands that are full of surprises. New content is regularly added to the game.

Flynpire, Camodo Gaming, and Project Jamesify all give Superhot VR high praise, calling it an amazing, cool, and great game respectively. All three YouTubers say they love the game, and recommend it to others. 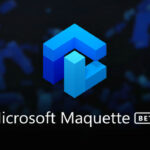