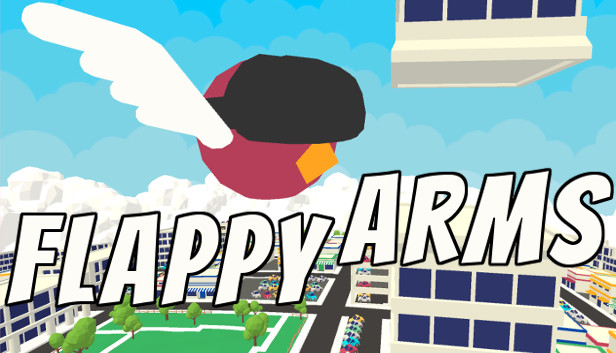 Flappy Arms is a VR game where you play as a bird flying through a procedurally generated city. The goal is to flap your way through the city and avoid obstacles while trying to get the highest score. The game has a local leaderboard so you can compete with friends, as well as an online leaderboard so you can compete with people around the world. There are also options to make the game more comfortable for people who are prone to motion sickness. 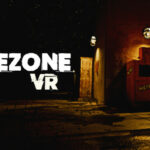 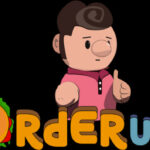