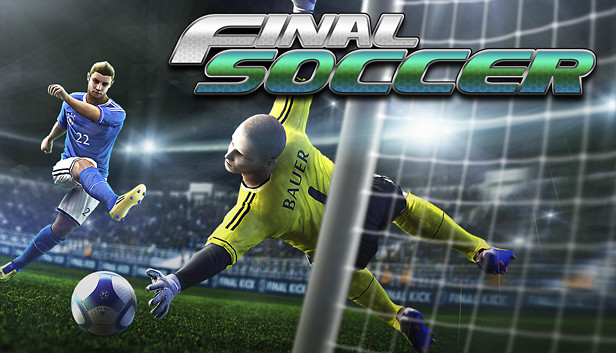 Final Soccer VR is a football simulator for Virtual Reality that offers an immersive experience. You can play as a goalkeeper or striker, and the game features impressive graphics and animations. There are three different modes to choose from: Simulator, Arcade, and Multi-player. In Simulator mode, you can try to defeat 150 levels by facing the best teams in the world. In Arcade mode, you can catch and throw balls to activate different power-ups. In Multi-player mode, you can play against your friends in a penalty shootout. 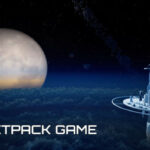 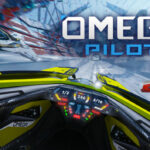