This video game, Final Approach, is a VR game that allows the player to take control of the skies. In the game, there are various emergencies that the player must manage, such as air traffic, thunderstorms, and more. The player must also control the aircraft and airports in order to keep the skies safe.

Final Approach is a new virtual reality game from Phaser Lock Interactive that is receiving rave reviews. The game puts players in the shoes of an air traffic controller, and tasks them with managing the comings and goings of various aircraft. The game is being praised for its immersive gameplay and its use of the HTC Vive virtual reality headset. 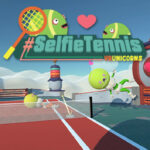 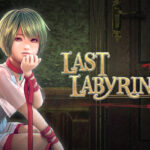