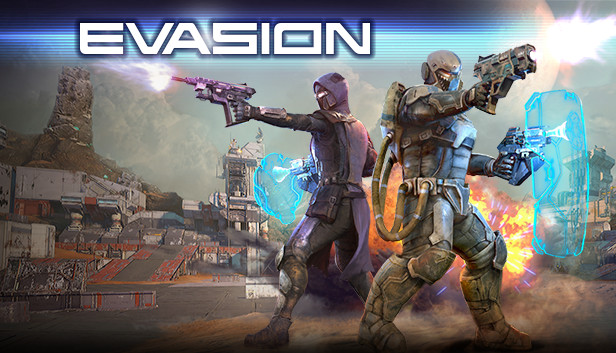 Evasion is a VR combat game that features intense bullet-hell action. You can play solo or team up with other players to save an embattled colony from swarms of lethal Optera. The game features four player classes, a challenging Survival Mode, and free move locomotion. You can also choose from a variety of locomotion modes that are designed for FPS gameplay. 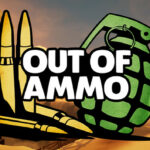 Out of Ammo
Next Article 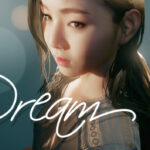