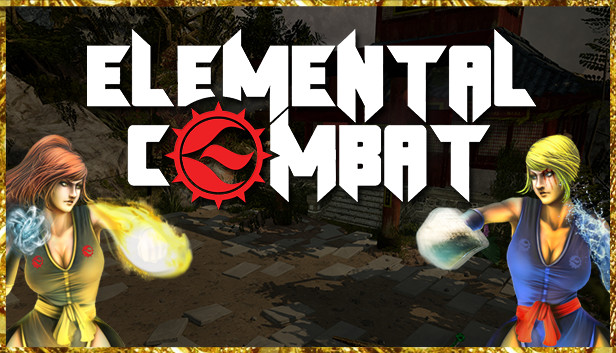 In Elemental Combat, players take control of the elements in virtual reality to battle other players in 1vs1 duels. The game features RPG elements in which players can level up their characters and learn new abilities. There is also a singleplayer mode in which players can fight against the A.I. The game keeps track of player ranking to see who is the best elemental master.

This video game allows you to tap into your superhero fantasies to hurl balls of energy or tear rocks out of the earth. It is a natural fit for VR, and it will require real skill and learning to master. The level of skill and movement adds an extra level of immersion. 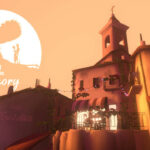 In Memory
Next Article 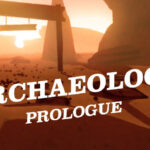