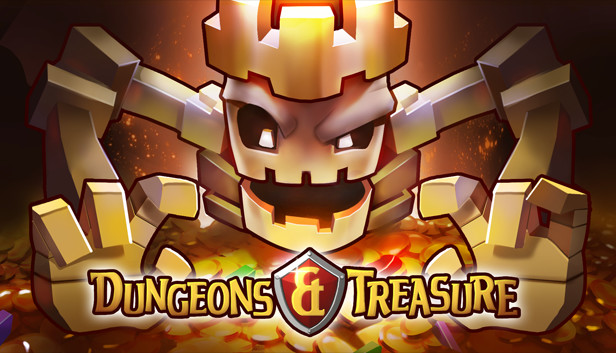 This video game, Dungeons & Treasure, is a roguelike multiplayer created with voxel art for Virtual Reality (VR). You will be able to play through different procedurally generated environment that get harder the longer you play. Each environment contains a boss that, upon defeating, will lead to the next area. There are also handcrafted rooms in each environment that create a beautiful atmosphere. You can unlock new items, weapons, and companions as you play. There is also drop-in multiplayer that allows you to quickly join a random game with up to 4 players. 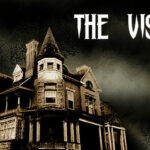 The Visitor
Next Article 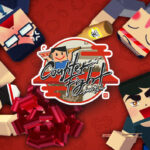