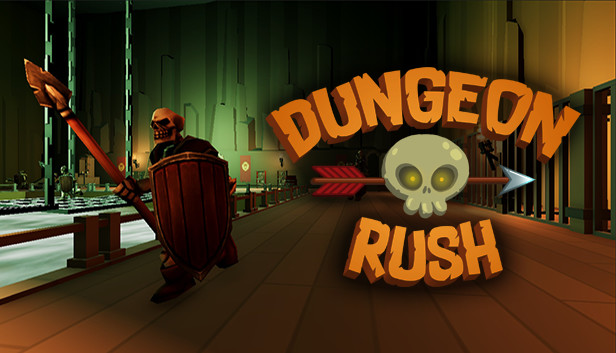 In Dungeon Rush, you play as a heroic archer who must defend your castle from wave after wave of undead attackers. The game is set in a beautiful fantasy world, and features intuitive controls and challenging gameplay. You can unlock different bows with special powers as you progress, and use them to take down hordes of enemies. Between waves, you can destroy props for extra entertainment. 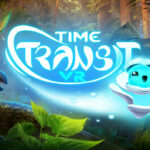 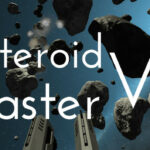