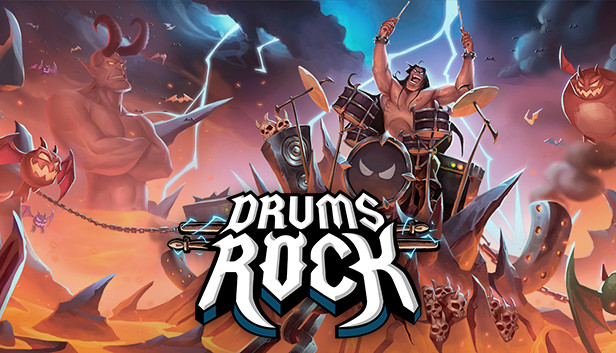 Drums Rock is a virtual reality game that simulates playing the drums. The player must survive against demons and their boss in order to progress. The game features include: rock music, crazy graphics, customization, online ranking, unlockables, and more.

This video game, "Drums Rock," is a rhythm game that received mostly positive reviews. Critics praised the game for its mechanics and its songs, and one even called it the best drums game in VR. 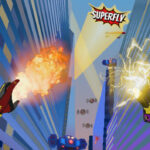 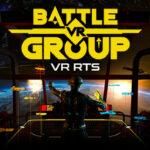