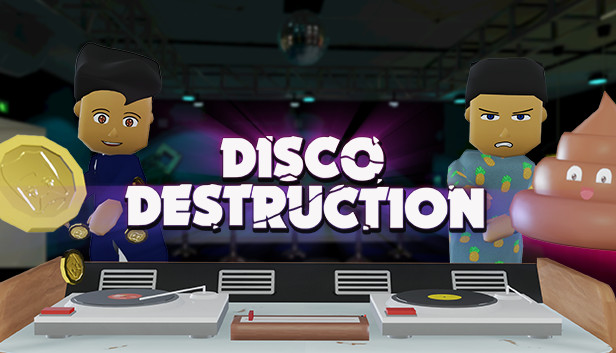 Ouzo 54 is a small, Greek-owned, Miami disco that is in need of some help. The player takes on the role of the DJ and must play the correct music to keep the customers happy and dancing. The better the performance, the more money the player can earn to buy better vinyls, power-ups, and props for the disco. The game also allows for the player to import their own music files to make the game their own. 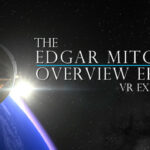 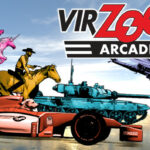