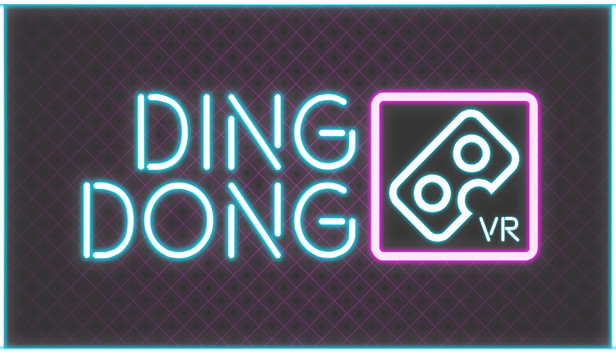 This is a VR version of the game Ding Dong XL. The player tries to avoid obstacles, collect points, and smash power-ups to get the highest score possible. The game gets harder as the player progresses. There are also cosmetic skins that the player can unlock for their character. The game is played with either an Oculus Touch Controller, HTC Vive Controller, Xbox Gamepad, or the Keyboard. 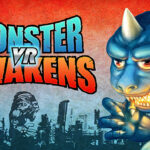 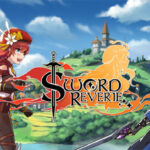