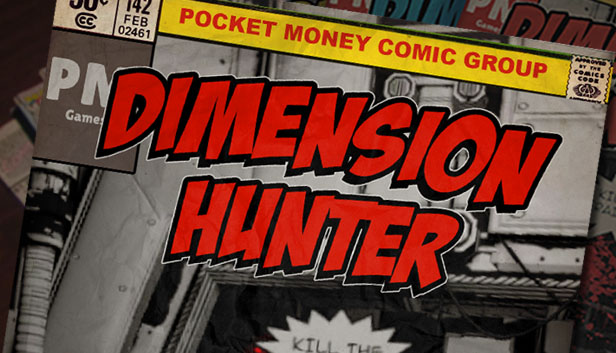 This video game is called Dimension Hunter. In it, you play as a character who is fighting against an infection that has turned the ship’s crew into monsters. You must close all of the dimensional gates and exterminate the infected in other dimensions. The game features 17 different locomotion methods, allowing you to play the game in the way that you want to. The graphics are in a comic book style, with a focus on carnage and gore.

Dimension Hunter is a VR game that has been getting positive reviews for its stylish shooter gameplay and visual graphics. Upload VR gave it a 6.5 out of 10, vrgamerankings gave it a positive review praising the game's addictive and fun gameplay, and Real o Virtual gave it a 75 out of 100. 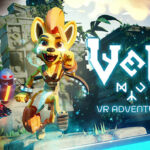 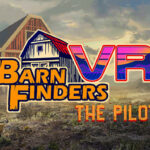