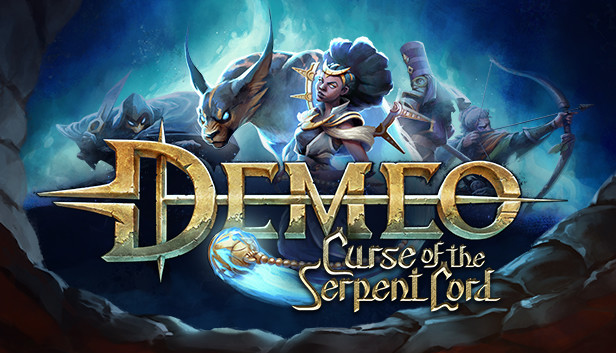 Adventurers, it’s time to unite! A dark force has taken over the underworld in the RPG dungeon crawler, Demeo, and it’s a world you’re not likely to survive alone.

Demeo is a cross-platform cooperative adventure for up to four players that recreates all of the magic and camaraderie of gathering around a tabletop with friends to do battle against the forces of evil.

Assume the role of the eagle-eyed hunter, mystical sorcerer, deadly assassin, or protective guardian, melodic bard or powerful warlock. But choose your heroes wisely in this cooperative adventure, for once players have accepted their quest, they must work together to vanquish the unholy force that corrupts everything… or die trying.

Gilmerra is a place of contrast, consisting of eight provinces stretching across mountains, forests, caves and oceans. It holds the beauty of a sunset over

Demeo is a new virtual reality tabletop RPG that has been getting rave reviews. UploadVR gave it a 5 out of 5, calling it a "Social VR Masterclass in an Engaging Tabletop RPG." The Gamer also gave it a 5 out of 5, saying "My Virtual D&D Prayers Have Been Answered." Ars Technica was also impressed, calling it "the best multiplayer, virtual-reality D&D clone ever made." 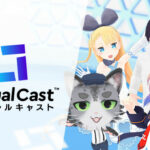 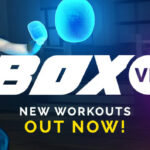 24 hours ago
@Jayyonic @EnvatoElements Thank you for reaching out. I am happy to answer general questions here. For more persona… https://t.co/yspDWICCg2