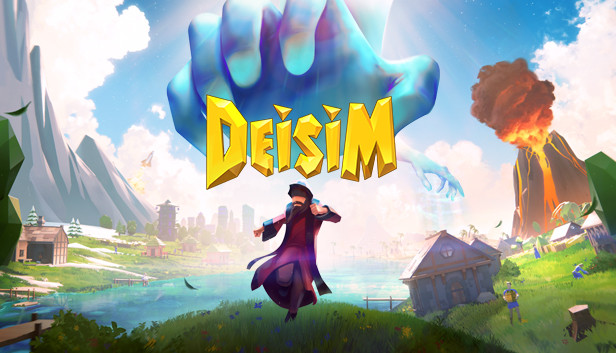 This video game is about being a powerful god and creating the world as you want it. You can help humans to evolve by giving them resources, or let them die starving. You can also build your own world tile by tile and deal with heresy.

This video game, called "God Simulator," is a game where players get to experience what it might be like to be a god. The game review says that it is an absolute sandbox game and that players can expect their plan for "a quick 30-minute game" to turn into a quick just-a-few-more-hours game before they know it. 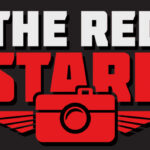 The Red Stare
Next Article 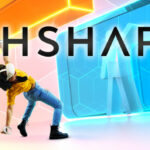