CYBRID is an action-rhythm VR game set in a cyber future! The player must use swords and pistols to slash and shoot their way through oncoming cyborgs, all while running and jumping among the neon lights of the city to a powerful soundtrack. The success of each level depends on the player’s ability to follow the rhythm. Different weapons, such as swords, blades, and pistols are available, as well as different mods, such as hints, time acceleration, and error immunity. The game is procedurally generated and features three bonus levels. 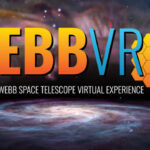 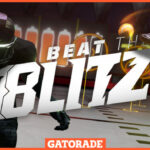