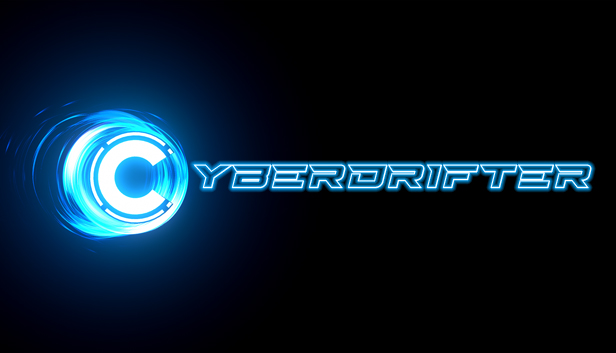 CyberDrifter is a virutal reality game in which the player enters cyberspace to fight an electronic virus. The player has a grav-gun and data disc to help them fight the virus, as well as a cyber-cycle, tank, and glider for transportation. There are also arcade levels in which the player can compete for a high score. The game has an original synthwave music soundtrack and is supported by LIV mixed reality capture.

Cyberdrifter is an FPS game for the Oculus Rift that tries to immerse the player in a cyber world reminiscent of Tron. The reviews for the game are positive, with people enjoying the shooter mechanics and unique setting. 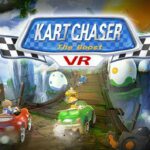 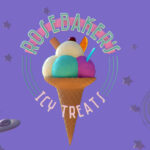