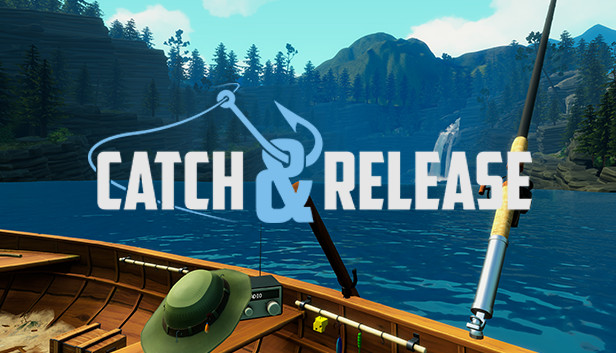 Catch & Release is a fishing game for VR where you can relax and explore a beautiful mountain lake. You can choose to catch fish and listen to music on the radio, or skip stones and use other interactive items. The game is designed to enable players to unwind and play however they want.

This game was created for people who want to experience fishing in a virtual reality setting. The player can use different lures and baits to fish, and there is a variety of different fish to catch. The player can also sit in a virtual reality boat on a lake and relax while the fish nibble at their line. The game has received positive reviews, with people praising its relaxing atmosphere and its graphics. 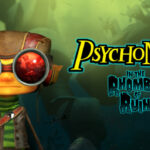 Psychonauts in the Rhombus of Ruin
Next Article 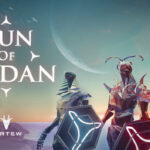