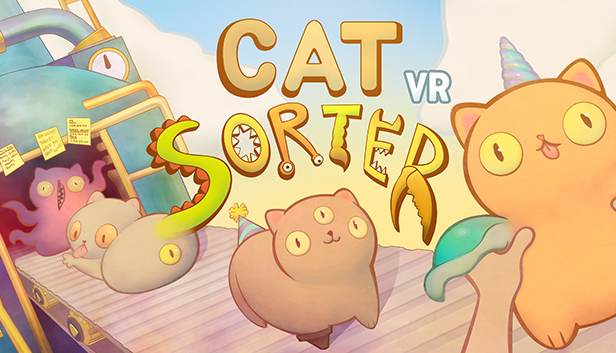 In Wholesome Cats, players take on the role of a kitten factory worker in a playful and lighthearted virtual reality game. The goal of the game is to sort out the defective cats, disassemble them, and then rebuild them into purr-fect felines. The game is designed to be played in a group setting, allowing for party gameplay with friends and family. 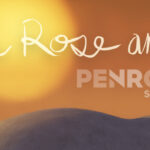 The Rose and I
Next Article 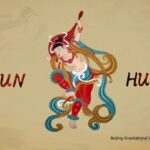