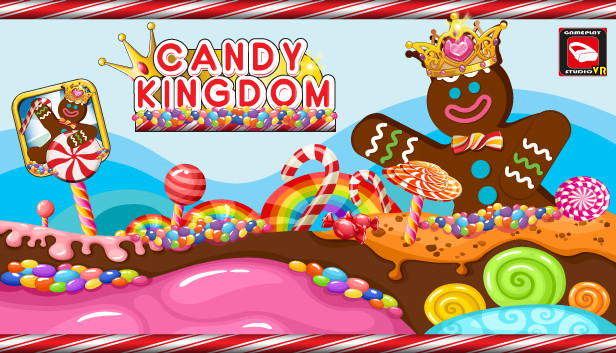 Magical Candy Kingdom is an HTC Vive headset game where players shoot candy at enemies. The story follows a king who is placed under a spell by a disguised witch, and the player must defeat the witch and her army of cookies. There are 18 levels in the game, and it features online leaderboards and achievements.

This video game review is for the game Candy Kingdom. The reviewer says that the minute you put on the VR helmet and enter the kingdom, you're taken in to the game and it's a whole new world. They say the graphics are impressive and the gameplay is fun. 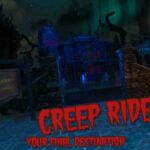 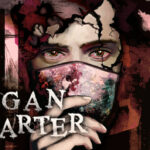