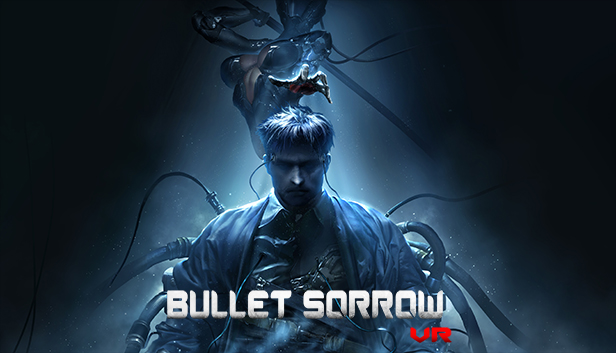 Back to 2017, a research lab under S Corp had started a secret project to create new clones with special genetic talents. However, disaster struck when one researcher overdosed the subject and most of the clones went ballistic and became infectious. The lab was abandoned and strickly isolated. Thirteen years later, only one successfully evolved clone remains.

In the near future of the 2030’s, the company has made incredible advancements in weaponry and human augmentation. The player wakes up in one of the company’s air bases with no memory of how they got there, but with the powerful ability to influence time. An ally named Nova appears to guide the player through waves of enemies and help them retrieve their memory. The objective is to break into S Corp’s headquarters, find out who the player really is, and expose the secret at the heart of the sinister corporation. 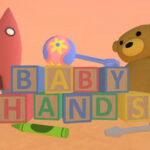 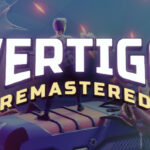 7 hours ago
@83trillion Thank you for reaching out. We currently do not offer support by phone. For personalized assistance on… https://t.co/eEjCJiZWDE

7 hours ago
@jdabXO Thank you for reaching out. I understand it is important to know how licenses work. For more personalized a… https://t.co/ExRKyG1UMY

8 hours ago
With the new year almost upon us, which graphic design trends will dominate design in 2023? 🧐 👉 https://t.co/TanHNLXUyY
1 3