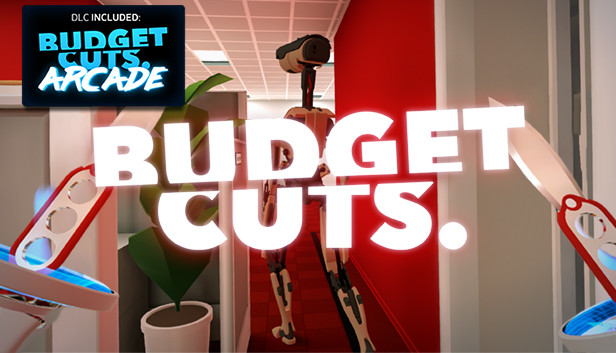 Budget Cuts is a stealth game for Virtual Reality in which the player is an employee at the TransCorp conglomerate who is about to be fired. The player must use their TransLocator gun to teleport around the various departments of TransCorp, sneaking around corners and hiding behind air vents to avoid detection by the robots. There is also a mode called Budget Cuts Arcade, which is a free update that adds four new bonus levels to the game, new difficulty levels, and a new Arcade Game Mode with high scores.

Budget Cuts is a VR game that is set in a workplace that is being automated by robots. The player is a human employee who is trying to save their job by fighting the robots. The game is filled with humor and adrenaline-filled action. 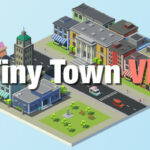 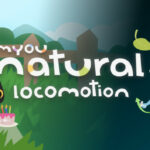 56 mins ago
@YellowMelen Thank you for reaching out. I am happy to answer general questions here. For more personalized assista… https://t.co/xS4OWN2sTd