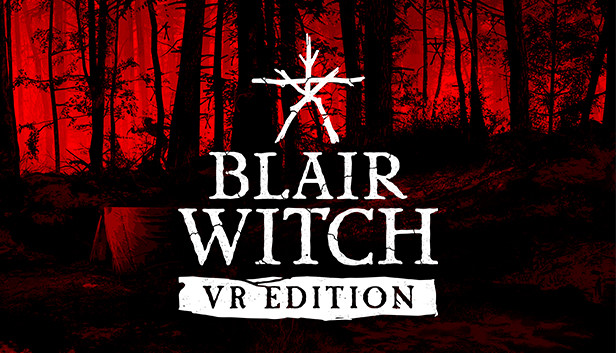 This video game puts you in the shoes of a former police officer with a troubled past, who joins the search for a missing boy in the iconic Black Hills Forest near Burkittsville, Maryland. What starts as an ordinary investigation quickly takes a turn for the worse, as you’re confronted with your darkest nightmares – and an ominous force known as the Blair Witch. Luckily, you’re not alone in this treacherous and terrifying adventure; your trusty K-9 sidekick, Bullet, is by your side. The game has been rebuilt for VR to offer a uniquely immersive and horrifying experience. With environments redesigned for more interactivity, new Bullet mechanics – such as gesture commands, actual hand-based petting and fetching – and additional creature encounters, you will experience the eerie atmosphere of the Black Hills Forest like never before. 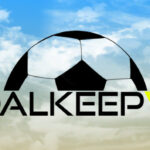 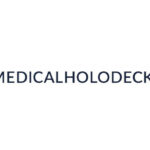 MEDICALHOLODECK. The DICOM Viewer and Human Anatomy Lab in Virtual Reality. For Surgery Preparation and Medical Education in Teams.
Leave a comment Leave a comment