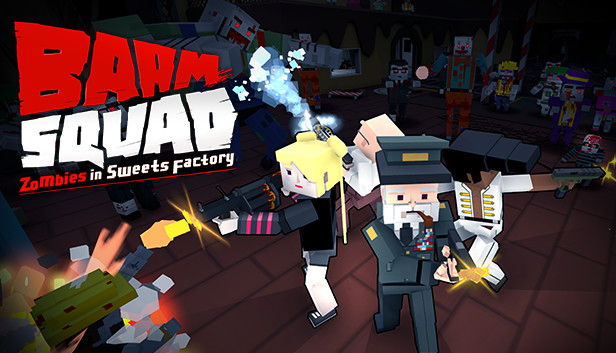 BAAM SQUAD is a VR zombie co-op shooter for up to four players following a band of four brave agents seeking to shoot, loot, and run in order to solve the mystery case of Santana’s Sweets Factory: The place where it’s been taken over by zombies eating human flesh and candies.

Select your hero, team up with other players, and navigate through infinite waves of zombies. Scout the locale and smash the undeads to protect yourself, using a diverse selection of weapons ranging from classic pistol to leading-edge laser gun.

This video game is a first-person shooter VR game where you can play co-op with up to four players. The objective is to kill zombies and survive waves of attacks. The reviews are positive, with people praising the game for being fun, fast-paced, and polished. 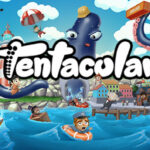 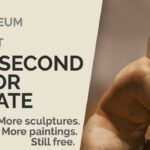