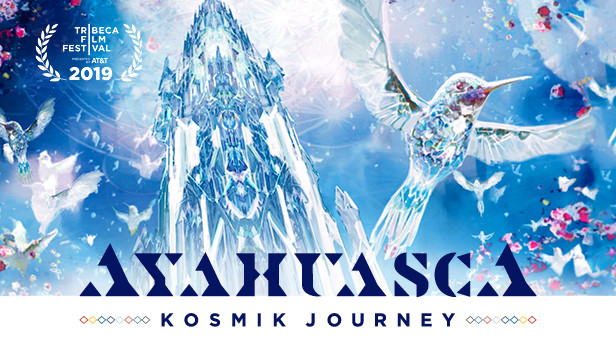 AYAHUASCA Kosmik Journey is a Virtual Reality film in which participants are immersed in visions triggered by a dose of ayahuasca. Each virtual trip is its own experience, as different views and perspectives will reveal new ways of seeing and understanding. The film is designed to allow the viewer to experience the ayahuasca journey through the eyes of director Jan Kounen, who has been traveling to the Amazon to experience the ayahuasca ritual for over 20 years. The film is shot in 360 degrees and can be viewed with a VR headset. AYAHUASCA has been internationally recognized at festivals such as Raindance, Tribeca, Annecy, and Sitges.

The video game, "Rise" has received positive reviews from well-known publications. Rolling Stone compared the game to a pioneer in the film world, while Cool Hunting praised the game's imaginative visuals. Forbes also enjoyed the game, saying it felt like great art. 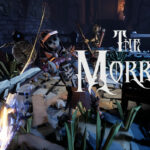