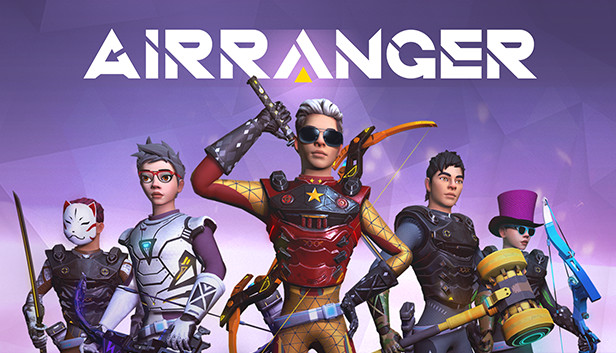 Airranger is a bow and arrow multiplayer game that can be played in virtual reality. The game features various game modes, including a Battle Royale mode, in which up to 10 players can compete against each other, and a Guardian mode, in which players must protect human survivors from zombies. 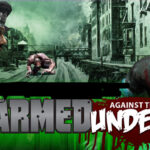 Armed Against the Undead
Next Article 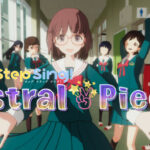