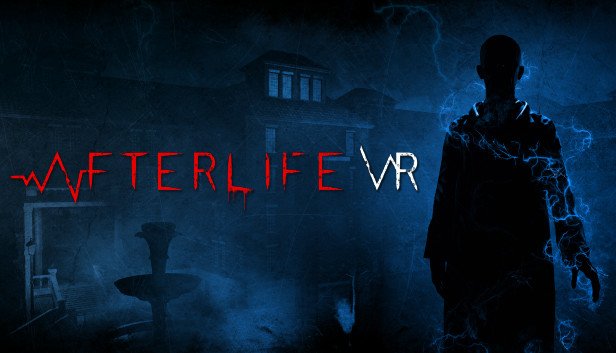 Afterlife VR is a first-person horror game that will immerse you in a deep and chilling story. You play as Adam Bernhard, a young police officer on a routine night patrol, who receives a call that will change his life forever. What is really lurking behind the door of a well-known mental facility? Is there any connection between missing patients and hospital workers and the groundbreaking study about the Indigo Children phenomena? Uncover the secrets hidden deep within the Black Rose mental hospital walls and look into the eyes of pure madness. Will you dare? 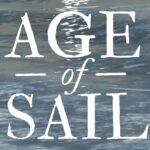 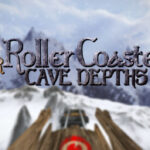