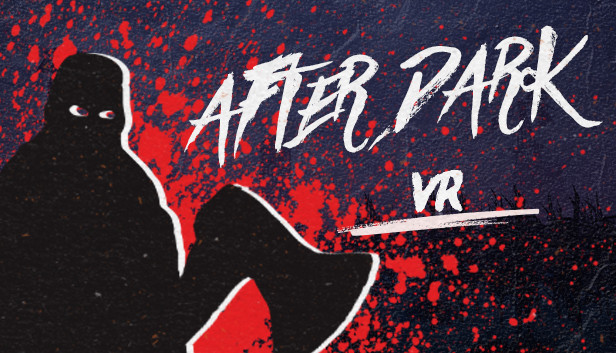 After Dark VR is the first VR online co-op survival horror where you play as either a Hunter on the hunt to strike down your next victim or as Survivors working together to stay alive and escape. 6 Hunters in 6 Maps are Available Now with many more to come! The objective for the Hunter is to use brute force striking down the Survivors locking them away in a Cage so they can’t escape. Objective for Survivors is to turn on 4 Fuse Boxes so the Exit Gate powers on allowing them out of the area they’re trapped in with the Hunter. 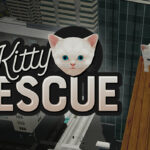 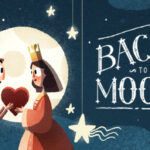