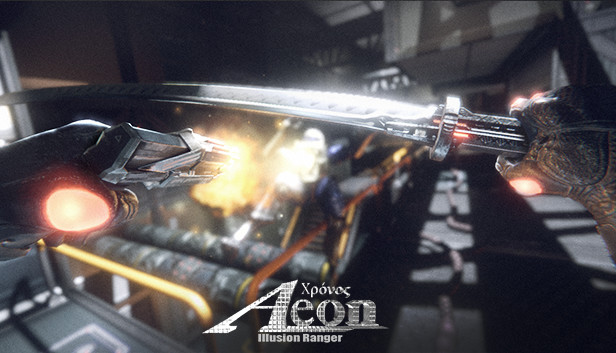 Aeon is a VR shooting game for HTC Vive/Window MR/Oculus touch. It is an independent game developed by two people. The goal of the game is to kill the enemy using the time warp shooting ability and the sharp swords provided. The fighting animation is brought to life with an incredible time warp shooting ability which allows for slow motion fight scenes. The game also features fast teleport locomotion, physical reactions, and real-time cutting. 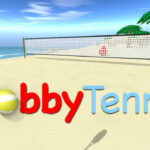 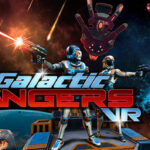