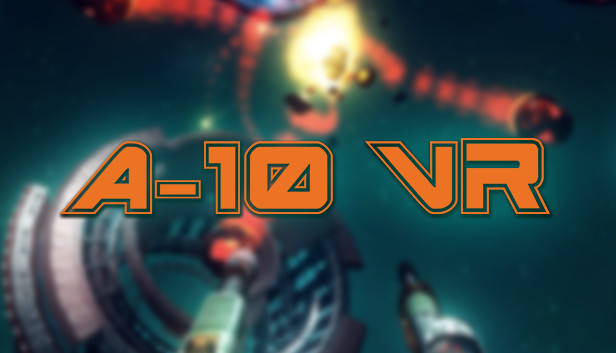 A-10 VR is a virtual reality game with stunning graphics and simplistic gameplay. The game is geared towards users trying VR for the first time, but Sharp shooters will be able to spend hours mastering their gunplay. The game includes a casual practice mode for those who just want to shoot and hang out in VR without having to worry about being killed. There is also a mode where players have to shoot targets and prevent them from reaching them, while shooting other targets for bonus points. There is also a new mode called Attack Mode where players have to dodge incoming missiles and enemy fire while shooting down their foes before they shoot them. The game has 13 challenging Steam Achievements.

A-10 is a fun and intense video game that received high marks from Engadget. The game has the right balance of fun and intensity to keep players engaged. 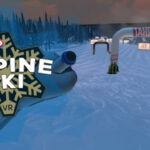 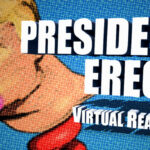