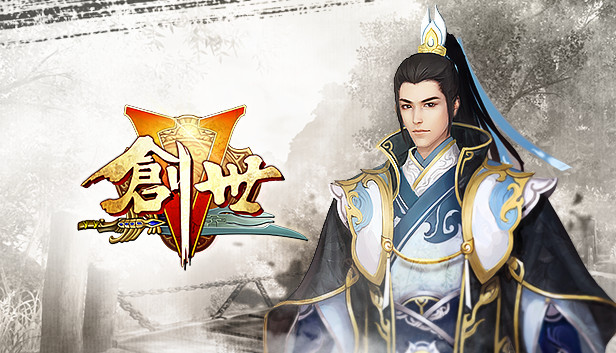 This is a VR game about traditional Chinese mythology. In the game, you will act as a theurgy practicer and train yourself by fighting against the Evil force until you reached the final stage of becoming immortal. Now, there are two stage of story mode you can play. Go ahead and pick up your sword to fight against the Evil force. 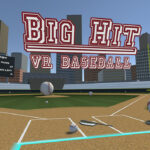 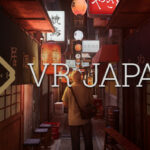