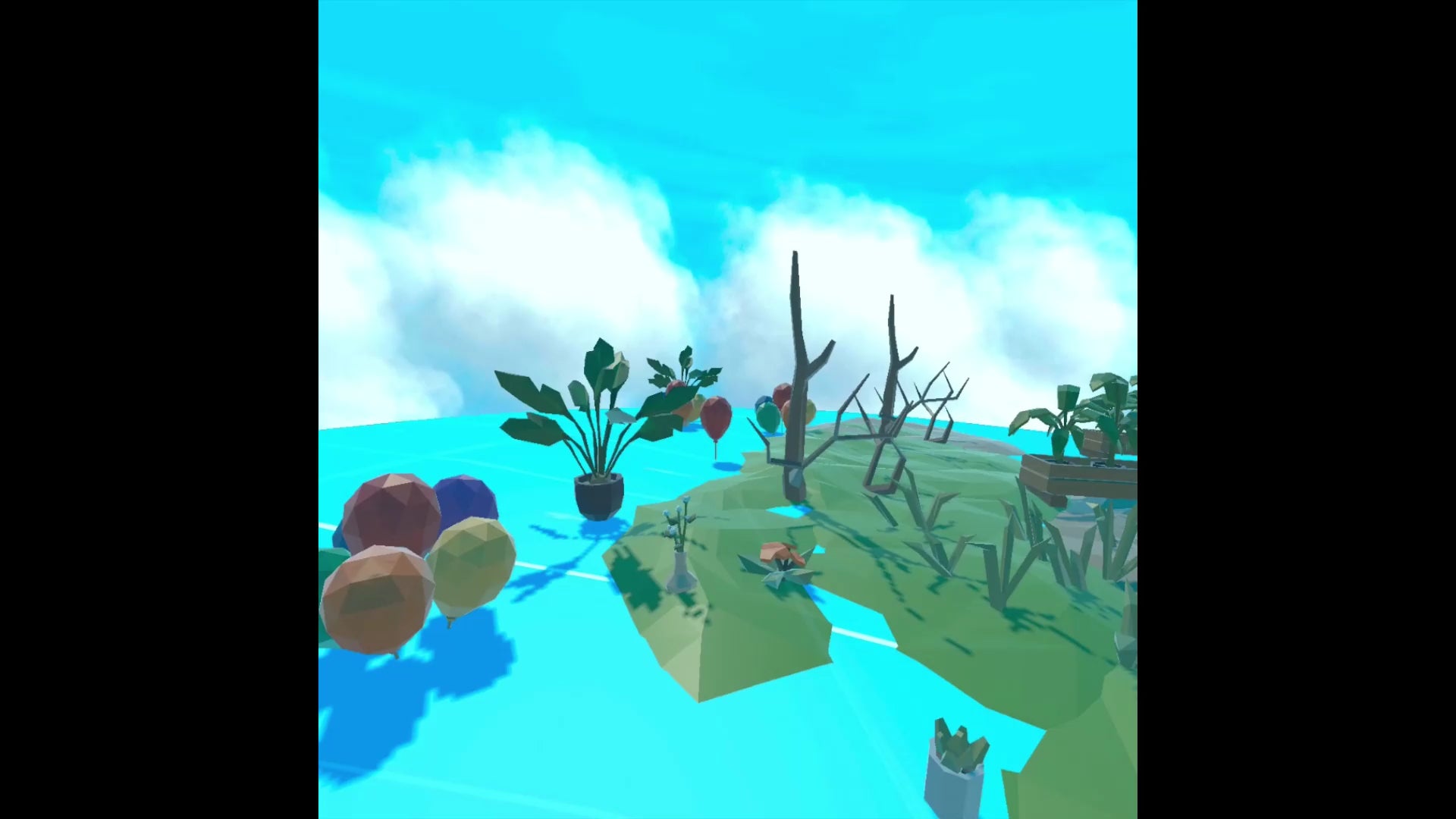 Oculus owner Facebook is going hard into VR online spaces and it is hoping that its new effort in creating a VR world helps bring the space to a whole new audience of people (and probably make a little bit of money in the sum). So what are we talking about exactly?

Zuckerberg’s ambitions to dominate social spaces online know no bounds and that’s why the appropriately named Horizon has bold plans for socializing in VR and expanding Oculus’ audience beyond the faithful into the more casual users. It reminds this author of Sony’s efforts on the PlayStation 3 with the Home project.

A much delayed and oft-derided free service provided by Sony, Home was originally touted as a new way of interacting online with other gamers and was promising everything under the sun before it landed with a thud. While the service largely recovered from its lackluster launch, as we know with video games, first impressions are typically all you get and that was all she wrote for Sony’s project.

Outside of Second Life, creating a viable online space is a tough thing for devs let alone a company like Facebook. Heck, even The Sims Online struggled to get traction in the market.

So how will Facebook make Horizon different and compelling for those of us that have tried failed VR living sims in the past?

Well, we’re not quite sure but we’ll tell you what we’re hearing. First, the best source we have for this bold project is from the Motley Fool (an investing website) which means that this is definitely something that Facebook is going to push as some form of monetization or revenue.

Whether that is in the beginning or after people start using it remains to be seen but the main draw that Facebook is outlining is that gamers will be able to participate in mini-games or create their own – all without coding experience.

The art shown off so far makes Horizon look something like a Wii Sports clone with more robust features. All of this apparently figures into the company’s grander ambitions of melding the data from its virtual world with interactions in the real world. As the Motley Fool points out, Facebook not only wants to make VR a major component in entertainment and socialization but also uses AR and VR technology to make real-world interaction more meaningful.

As a way to draw in new players, Horizon could be a real boon for Oculus but it doesn’t sound like something the VR hardcore will like very much.

That’s mainly because it promises somewhat shallow experiences and it isn’t really clear what kind of minigames users will be making on their own. All of this could be completely moot if there are other elements that make Horizon unique but we’re just not seeing it. What do you think?

Are VR socialization apps a thing of the future? Let us know your thoughts in the comments below.